Our fifth trip arrived and we travelled to faraway Finland from the 3rd to the 7th of February 2020. We went to Loviisa, a small city on the southern coast of Finland, where about 43 per cent of the population is Swedish-speaking. It was founded in 1745, as a border fortress against Russia and named after Lovisa Ulrika, the Swedish Queen consort of King Adolf Frederick of Sweden.

The first days we were there it wasn’t as cold as we expected. We would really like to have played with the snow and skied. Finland, but as the week passed we got to 0 and plus degrees, which is quite unusual for Finland. We visited the capital Helsinki, 89 km away, and had some fun doing winter activities like ice skating. But most of us will always remember the Finnish most well-known custom: Sauna combined with snow. 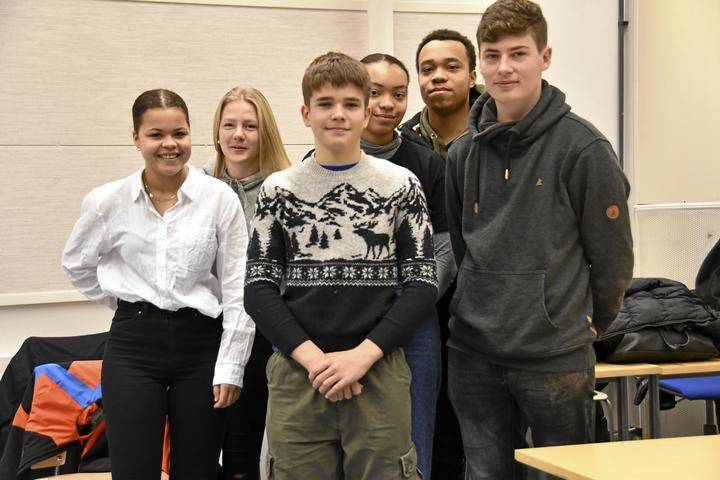 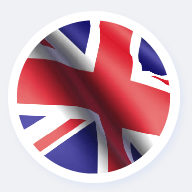 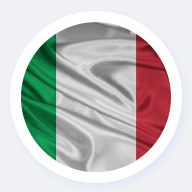 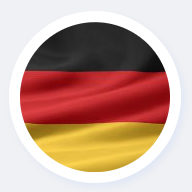 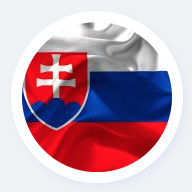 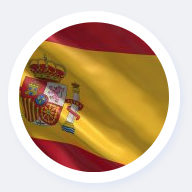